ITV Regional News following the Awards night
ITV news on the lead up to the National Diversity Awards, this made both National and Regional news. 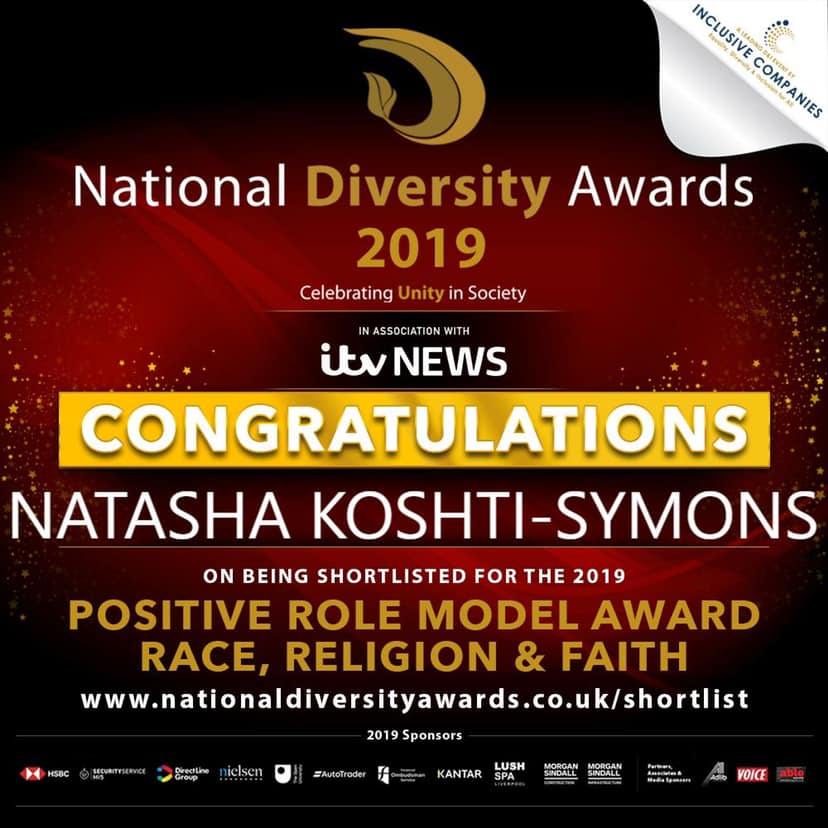 With 28,543 nominations Natasha made the shortlist of 8 people for the Positive Role Model for Race, Faith and Religion! Winners will be announced at the ceremony on 20th Sept 2019!! #NDA19: To read more about the National Diversity Awards visit:
https://nationaldiversityawards.co.uk/
BBC STREET AUCTION:
​Yes that's right, Natasha's Bollywood dance school were featured to open BBC Street Auction in Plymouth!!! 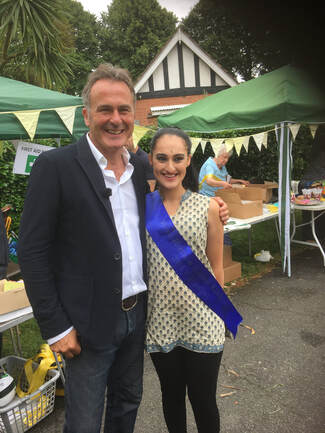 Bollywood dance for FFP Filming
Bollywood dancing choreographed by Natasha  with the German film Company FFP, for an Indian wedding scene,  a big well done to all involved for all your hard work!
To view a clip click here

Mumbai Workshop Saroj Khan
Natasha completed a 1 month course with Bollywoods own Saroj Khan's Dance Academy! Along with other classes in India focusing on all styles of Indian dance.